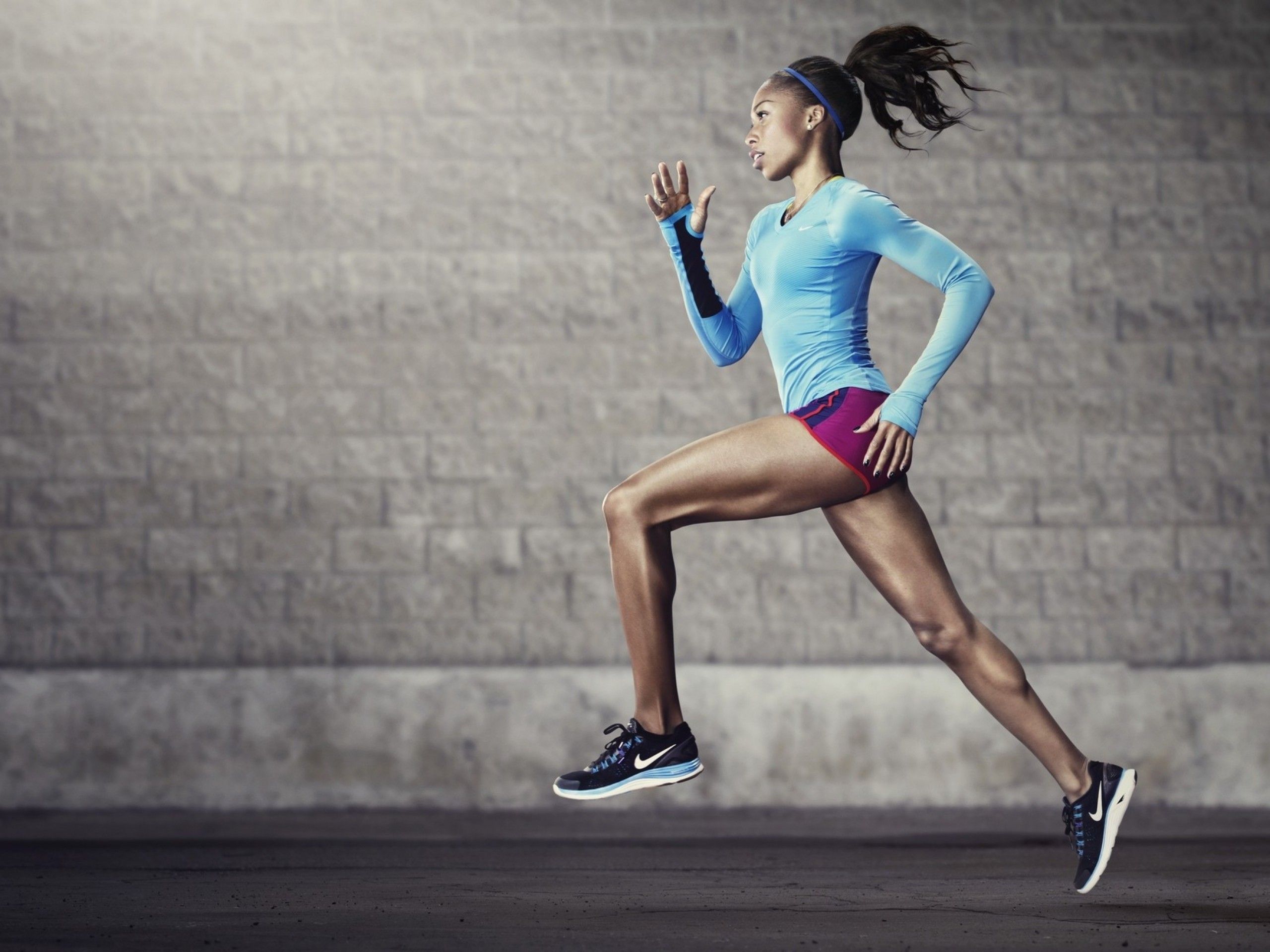 As spinal discs degenerate, they may become painful, thus limiting function and decreasing quality of life for individuals. Total disc replacement (TDR, also called artificial disc) surgery is one of the latest advancements in spine surgery. This surgery is recommended only after extensive non-surgical therapies have failed to significantly provide pain relief.

TDR is most commonly performed for the treatment of painful disc degeneration or disruption.

Dr. T has strict criteria for patient selection for your success.

What Conditions are Treated for Lumbar Disc Replacement?

Primarily for those patients who have Degenerative Disc Disease, normally just a single level, for that is what the insurance companies that pay for this will cover. These patients must have and meet certain criteria and be eligible. Some of the more basic ones are that one must have a normal bone density so that it can support the artificial disc. The little connecting joints or the facet joints must be normal, and there must not be an instability or deformity of the spine.

What Should I Expect When Getting a Lumbar Disc Replaced?

In preparation for having a lumbar disc replacement, a bone density scan will be obtained. This is a simple study, in which a non radiation scanner counter passes over your body to record how much calcium is in your bones. You will undergo the normal pre-operative blood testing, so we can make certain there is no evidence of any infection. At surgery a small incision will be made up and down or to the side to side on the front of your lower belly. During the procedure we do not go through the stomach, but rather we go inside the stomach wall pulling the sack that holds your organs over across the front of the spine. Many people think we go through the stomach and have to move all the organs. In fact, there are no muscles that are cut and, again, we follow the normal tissue plains of the body.

Therefore, after the surgery is done and the surgeon removes the diseased disc and replaces a custom made artificial disc in terms of size, height and angle, most patients go home the day after surgery. It is dependent on the return of bowel sounds. Sometimes the bowels do not begin to have their normal peristalsis or squeezing activity right after surgery and a patient may have to spend an extra day in the hospital. In general, the patients are up and walking the same day as surgery and often discharged the day after surgery. They wear a small corset for two weeks for wound healing, and then after that they return to their doctor and begin physical therapy.

The only two restrictions they have are not to arch their back backwards, or to jog which causes impact loading and may disrupt the small micro connections between the bone and the prostheses. At the end of the 3 months the patient is released to full activities, but is returning to a non-laboring job at 2 weeks. In many ways the recovery from an artificial disc is very similar to that of having a Minimally Invasive Lumbar Fusion.

What to expect after the procedure?

We do recommend resting for a prescribed period post-operative and then gradually increasing activity levels with instruction and supervision by your providers. You will also be advised to wear a back brace for added support during the healing process.